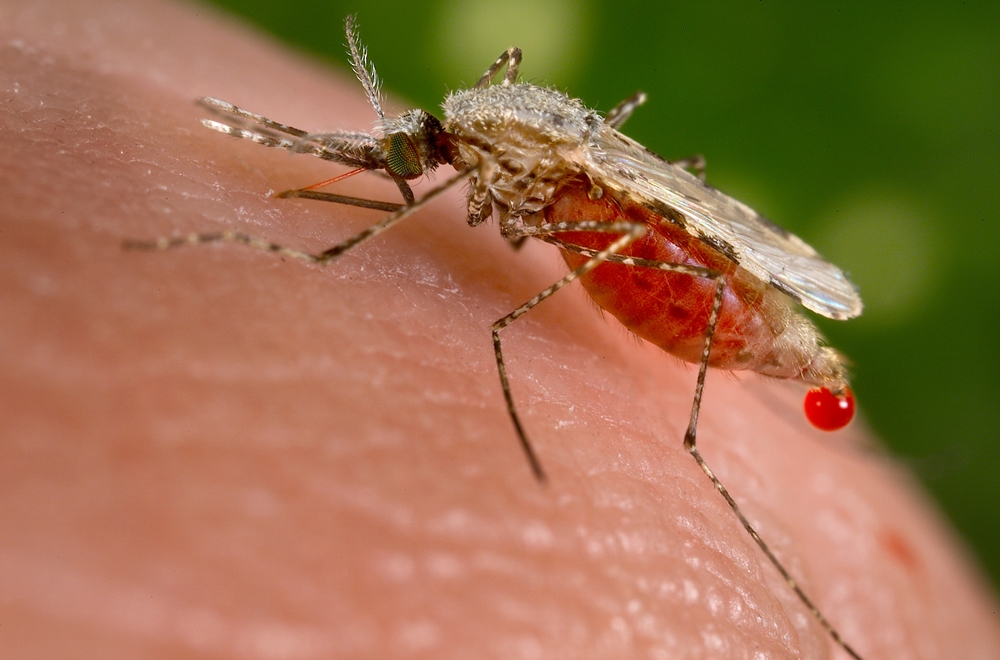 RTS has won approval in Europe as the world's first malaria vaccine. This is a major step towards prevention of a disease that kills more than half a million people worldwide every year. This week, the EMA concluded that the vaccine should be used for immunization of children in Africa of age 6 weeks to 17 months along with other protective measures against malaria such as insecticides and bed nets. Later this year, the WHO is going to review evidence for the vaccine and decide whether to recommend its use. The deadliest of the malarial parasite is the Plasmodium falciparum which is what the RTS,S vaccine targets. It works by inducing an immune response in the body. However, one point to be noted is that in clinical trials, the vaccine has not proved effective enough to be used alone.
Вернуться к началу
Ответить
1 сообщение • Страница 1 из 1